***Radio MDMA, Greg Ashley’s 9th solo album, and his first since 2018’s Fiction Is Non-Fiction, and his first for Real Charmer Records, is perhaps his best album yet. The 12 originals (two of which are co-written by Hugo Lamy, and one with ex-Thirteenth Floor Elevators’ Powell St. John), are among the final recordings he produced at the Creamery studio in Oakland before his return to his native Texas. And, in many ways, this song cycle documents a protracted farewell to Oakland, whose thriving indie-underground music culture Ashley witnessed being decimated by gentrification. It’s certainly his darkest lyrically, but the bitter medicine of this confessional “dark night of the soul” is washed down with an eclectic mixture of balls-out hilariously cynical Saturday night rockers and Sunday morning despairing country ballads, while exploring yet new sonic territory for an artist (producer, engineer, songwriter and multi-instrumentalist) with an already very diverse discography. (Real Charmer) 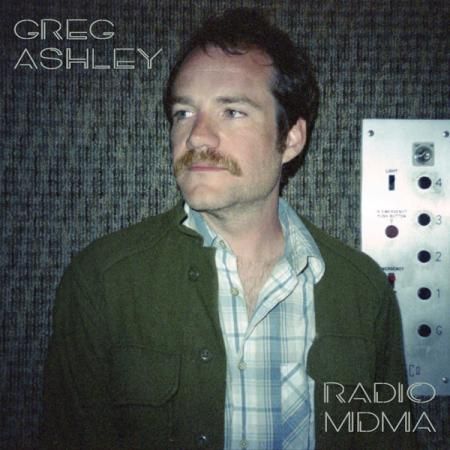