AVENGERS "American In Me" 7" (RED vinyl)

Few first wave California punk bands burned as brightly as The Avengers. Formed in San Francisco during 1977’s Summer of Hate, they swiftly ascended to the top of the West Coast scene and earned the coveted support slot for The Sex Pistols’ final concert in January 1978. The Avengers’ frenetic performance at Winterland made quite an impression on Pistols guitarist Steve Jones who offered to record the group. From the Jones produced sessions, “The American In Me” remains an unmistakable anthem. Embodying the punk zeitgeist, singer Penelope Houston fiercely declares, “Ask not what you can do for your country, what’s your country been doing to you.” The original White Noise EP version of “The American In Me” is paired with “Uh-Oh,” featuring Jones on piano and bravely demonstrating Me Too sentiments four decades earlier. Comp-only track “Cheap Tragedies” closes this reimagined lost-single set. The American In Me perfectly captures The Avengers’ dynamic power—frustration, style and passion forged into some of the most pivotal sounds of punk’s formative era. Limited edition RED vinyl. (Superior Viaduct) 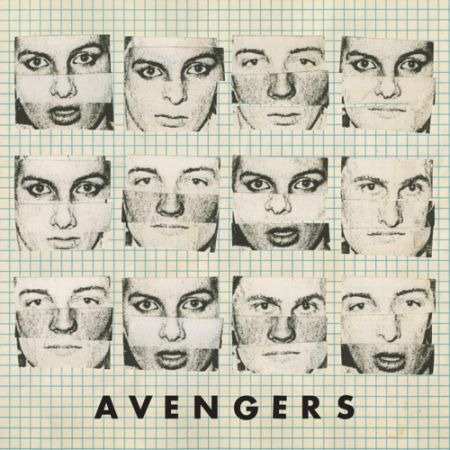