Following the release of Dream Violence earlier in 2021 via Goner & Poison City Records, Melbourne musician Michael Beach has just announced a limited edition vinyl re-issue of his  2017 modern underground classic Gravity/ Repulsion. Originally self-released, the album was recorded just prior to Michael transplanting his life and musical endeavours from Oakland, CA to Melbourne, Australia, Gravity/ Repulsion was the culmination of years collaborating with legendary Bay Area drummer Utrillo Kushner (Comets on Fire) and veteran bass player Muslim Delgado (Meercaz). The 8 tracks are a journey through blistering psych, garage rockers and dark soulful ballads; recorded by Phil Manley (Trans Am), known for his work with Moon Duo and Wooden Shjips, and mastered by Bob Weston (Shellac, Mission of Burma).
"I Never Had Enough Time With You" is one of the best songs of 2017" - Noisey/Vice “The blues-infused arrangements show Beach's sharp skills as a writer and musician. He cites inspiration from classics across the history of rock and roll, distilling their spirit into guitar-led gems entirely his own.” - RRR Album Of The Week (Dream Violence)
“Existential dread exorcised through heady guitar rockers and intimate ballads.” 4/5 NME
“Flare and discord marry and scuttle about in the midst of it all, creating this maniacal rocker  burdened by its desire for pop sensibility. You can’t go wrong turning this one up  real loud!” - Austin Town Hall (Goner/ Poison City) 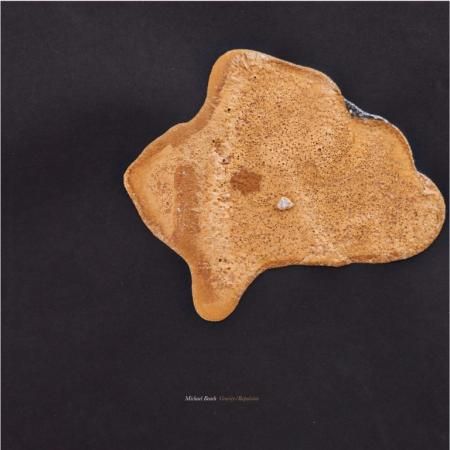