JAM, THE "This Is the Modern World" LP (Clear Vinyl)

2021 repress. Vinyl Lovers present clear vinyl reissue of The Jam's second album This Is The Modern World, originally released in 1977 just after their debut record. Despite generally bad reviews from critics at the time, the album does have its shining moments ("Life From A Window" and "The Modern World", for example). But it is also interesting as a piece of history for its lyrical content, which, as the album's title promised, is a snapshot of a day in the life of the declining British Empire during the late 1970s. Includes eight bonus tracks from the BBC sessions. (VINYL LOVERS) 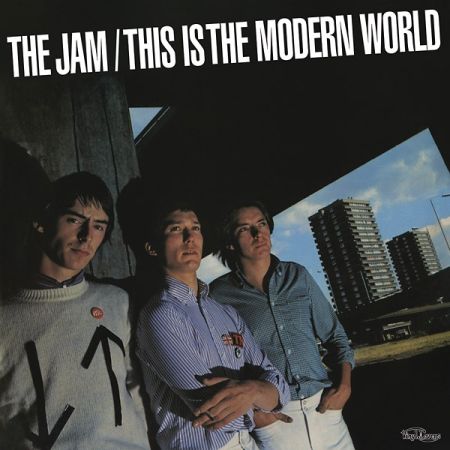