SKU
D FRY005
$5.00
Kill Helmet is a strange and terrible mutation consisting of members from San Francisco’s Useless Eaters and Scraper. Their debut 7” has all the sadomasochistic charm of someone’s skull getting crushed in a vice for no reason other than curiosity. These three songs were recorded live on a 4-track cassette, giving it the shit-fi allure of a bootleg Crime live album. The drums and bass are the hearse in which the jagged guitar riffs drive the rotting vocal corpse to the funeral home. The vocals growl as though Billy's throat was slit and duct taped back together before recording each track. If anyone thinks of San Francisco only to be a sanctuary for sunshine psych-rock, this 7” dumps all over that notion with raw, untreated punk sewage. (Refry)
[D FRY005] KILL HELMET "Dead Body" 7"
Skip to the end of the images gallery 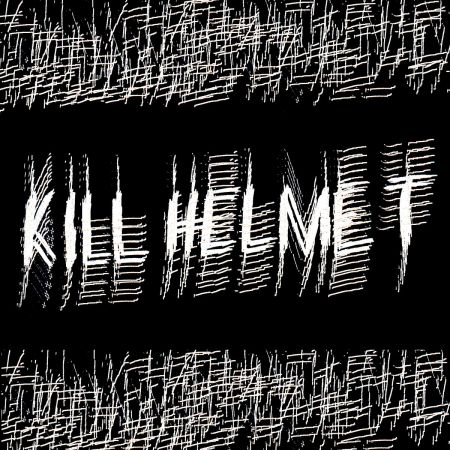