SKU
D PEN002
$19.00
This beauty comes in a gatefold sleeve PLUS a 4 page insert with pics and tons of liners!! Here’s a part of the info and not much to add: This compilation brings together rare stuff –recorded between 1973 and 1975!- from studio sessions and demos along with their official Rat singles and their fans favourite old songs: “Degenerate” (recently included on the film soundtrack of “Girl on 3D”) or “You Smell Like Fish”. Also included are demos like “You´Ve Heard These Chords Before” or “Planet Fever” on which the singer/songwriter Steve Cataldo and co. place themselves on the crucial dividing line between the best Stones and the Stooges: Loretta - Just Head - I’m A Degenerate* - Get Stuffed – You Smell Like Fish* - Rock With Me - Driving To New York* - You’ve Heard These Chords Before* - She’s Gonna Be My Baby* - Beautiful Delilah* - On The Avenue* - Planet Fever* - After Your Goodtimes Gone* - Interview*. (*Previously unreleased) 180gram LP. (Penniman) 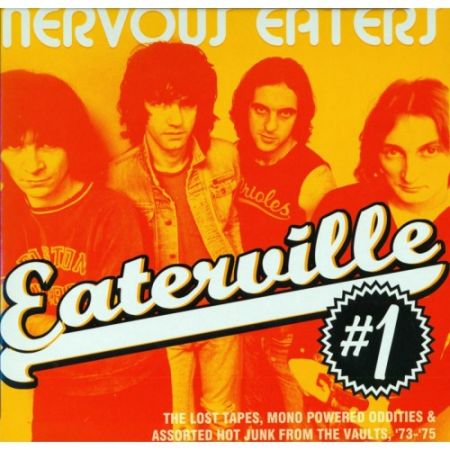