SCIENTIST "In The Kingdom Of Dub" LP

Hopeton Brown, better known as Scientist, has been a pioneering figure in the world of dub for 40 years. His early love of electronics proved fruitful when (still a teenager) he was hired at King Tubby’s studio in Kingston. Brown quickly ascended the ranks and became heir to Tubby’s throne, producing imaginative and technically impressive mixes that solidified his forward-looking nickname. Originally released in 1981, In The Kingdom Of Dub remains one of the best early LPs in Scientist’s long career. Produced by Roy Cousins at Channel One and featuring Sly & Robbie along with members of The Revolutionaries, The Aggrovators and The Soul Syndicate, the album offers a wide range of arresting rhythms, bold effect drops and exquisitely melodic bass. From “18 Drumalie Avenue Dub” (a reference to King Tubby’s address) to “Burning Sun Dub,” Scientist lays down a veritable roadmap of dub —filled with disintegrating echoes of satiny organ and textural guitar—firmly cementing his place as one of the true innovators in Jamaican popular music. (Superior Viaduct) 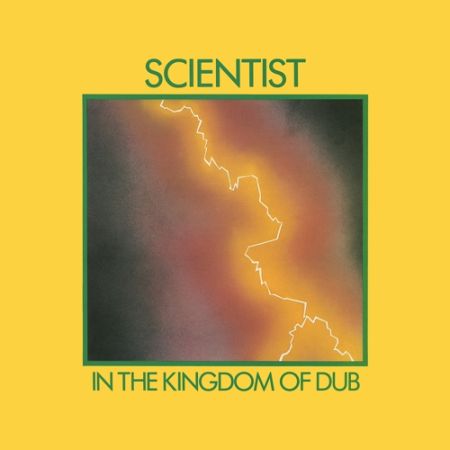