The band formed in 2015 as Aftermaths and released their first EP titled, «A Natural Fancy» in 2015, followed by the seven-inch, «The Way», before Von Gustopher aka Hey Honcho joined the band in 2017. The now called Hey Honcho & The Aftermaths feature members of Los Ass-Draggers, Amon Ra and Electric Children. They pretty much nail the sound for which Hound Gawd! is infamous – vibrant, high energy and dangerously catchy. Chico Purito! is for fans of DMZ, Pleasure Fuckers, The Dictators and The Real Kids. From opener «Sally Can’t Wait" to «Ejecter» the tracks are masterfully wrought punk rock tunes with heart-wrenching vocals. This blood and beer-encrusted debut album is packed full with 13 simple and intense «classics» including «All This And More», a tribute to the Dead Boys.

Chico Purito! was recorded live in one day at Ovni Studios in Asturias, Spain in April 2017. Mike Mariconda produced and mixed the album at his private Sol de Sants Studios in Barcelona. Mariconda has produced countless garage rock bands, like the Devil Dogs, Cosmic Psychos, Spaceshits and the New Bomb Turks, while leading the pack as guitarist of his own garage band The Raunch Hands. 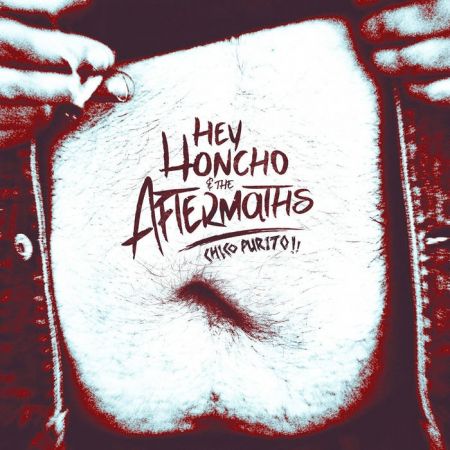