Jackson Reid Briggs & the Heaters - Waiting in a Corner LP

Jackson Reid Briggs & the Heaters - Waiting in a Corner LP

Imagine a world where The Saints held onto the raw-throated, full-throttle rock’n’roll of their mighty first three albums. Where Radio Birdman are rightly held up as one of the all-time great bands. Where the Wipers never left the driving punk rock of ‘Is This Real?’ behind for the post-kraut-psych-whatever of the (admittedly still totally ragin’) ‘Youth Of America’, and simply kickstarted a revolution.

That’s the sort of reality where Jackson Reid Briggs & The Heaters would be best appreciated. Where driving rhythms, crunching power chords and the sound of a man howling ‘YOU’RE GONNA GET EATEN ALIVE’ are the adrenaline-pumping soundtrack to the everyday. Where an album like ‘Waiting In A Corner’ is heralded as a goddamn classic upon arrival, and worshipped as a vital instrument in setting souls on fire and lifting spirits everywhere. Where… aww, you get the idea.

Because Melbourne-based Briggs and his thrillingly rambunctious collective have made one of those albums - their fifth - where all you can do is play it over and over, thrilling to the ordered chaos of songs like ‘Too Many Years’ while swooning to the anthemic likes of ‘If You Only Knew’. There are some types of music that Australia just does better. Garage? Punk? Yeah, something like that. ‘Waiting In A Corner’ is the latest example, and holy fuck, it’s an instant wonder. If only rock’n’roll could always be this good.
Will Fitzpatrick 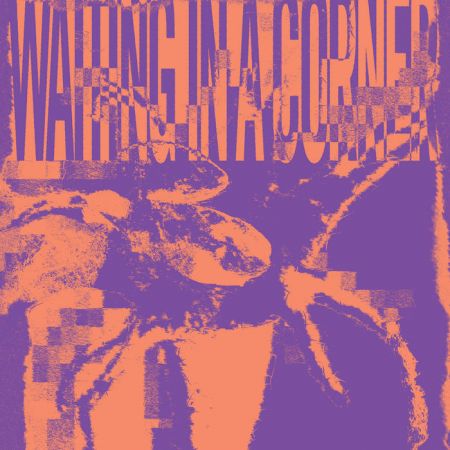