Who's ready to get pummeled senseless? Moral Panic is here to hit you in the mouth forcefully and repeatedly! On its third album, Validation, the New York–based trio leaves low fidelity behind, tearing through nine cuts of hard, fast, and blistering punk rock that's too rock and roll to be hardcore yet too intense to just be rock and roll. Singer/guitarist Daniel Kelley has found his hottest rhythm section yet in Michael Dimmitt and Eric Robel. As a trio, Moral Panic is a machine built to obliterate anything in its path. The "bigger" sound of this release really suits the hard-hitting songs (none of which exceed two and a half minutes). Kelley's vocals are nothing short of furious, and his guitar leads are pure fire. When it comes to this style of raging and aggressive punk rock, you just won't hear it executed better. Both prior Moral Panic albums are well worth your time and attention, but the group is firing on a whole ever level with Validation.  (Josh Rutlegde) 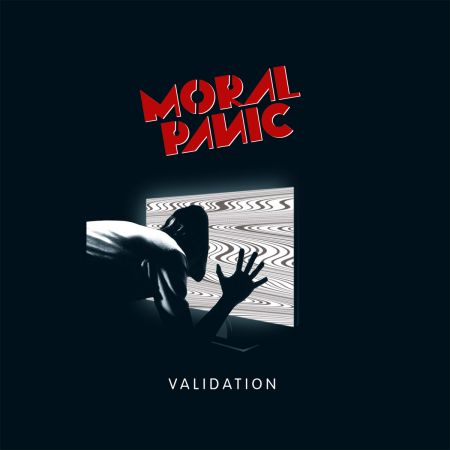