This album closely repros the artwork of the original, but the LP features the addition of a 12” card insert with sleeve notes from Steve Harrington, is packaged in a heavy duty cover on red vinyl and limited to just 500 copies. 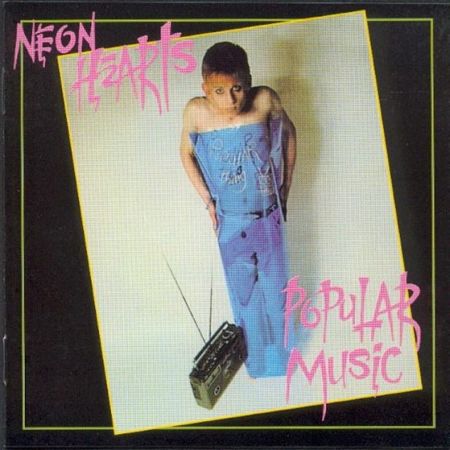