An authentic '70s USA proto-punk gem by Nervous Eaters, one of the key groups of the rich late-'70s Boston rock scene along with The Real Kids, DMZ, etc. A long-awaited reissue of their second single, originally released on Rat Records in 1979. Recorded in 1975 during the same sessions as their debut, Loretta (PENN 45005EP), this 45 was their last release for an independent label; the following year they signed with Warner. Both songs display the class and bad attitude that saw them included in the best punk compilations and incited many covers of their material in the years since. 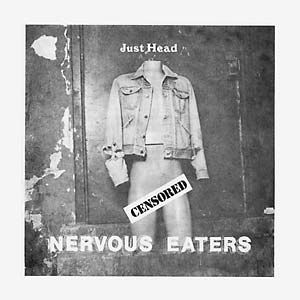