SKU
267LP
Be the first to review this product
€ 15,00
Originally issued by 1-2-3-4- Go! Records and now back in print on its new home of Slovenly Recordings, “Raw Pie” is the debut 12” from New Jersey alley rats PERSONAL AND THE PIZZAS - collecting their previously released singles and out of print for a decade - still piping hot and greasy enough to dab with your napkin. Hear classics like “Tear Jerker,” “I Can Reed” and “Pepperoni Eyes” again for the thousandth time on fresh wax. 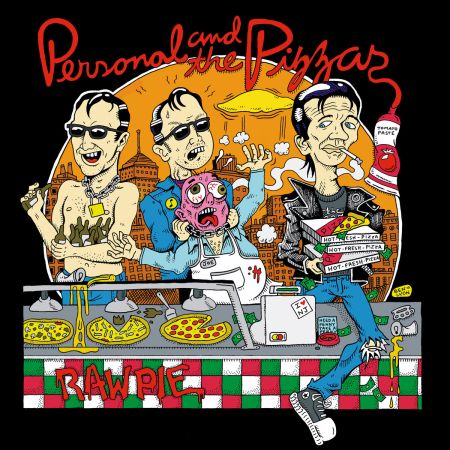