REISSUED!!! Originally released by the band on their own Thriftstore Records and then again by In The Red in 2010, IV carries on in the psychedelic skate-punk band's grand tradition of anarchy, chaos, stupidity and destruction--all delivered with an artisan's skill that proves these guys are the real deal. The Spits show no sign of slowing down, mixing equal parts Devo and Misfits into an aurally addictive, synth-inflected stew. Describing the music they play as "punk for the people," these prophets of the proletariat have a message for the masses: The Spits are the soundtrack to the apocalypse. The band has never shied away from esoteric subject matter. Previous records have contained themes of escaped Nazi war criminals, nuclear winters, commie spies and terrorist attacks, coupled with back alley booze-fests, brain-bruising bong rips, skateboards and fisticuffs. With songs about constable evasion ("Police"), Huxley-esque visions of metropolitan horror ("Eyesore City") and alien abduction ("Alienize"), The Spits' fourth proves to be just as desperately disparate and sonically sordid as previous salvos. First pressing of 1,000 copies with only 500 available for distribution. (Thriftstore) 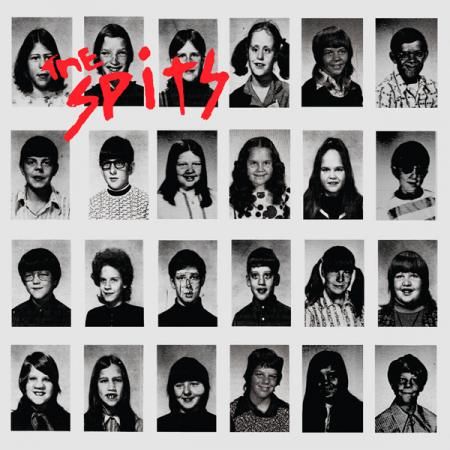