One of Spain's greatest rock and roll bands, Ilegales, once said, “We are everything you say we are, and even worse.” BIZNAGA might share this motto if it weren’t for the fact that they don’t give a shit about rock and roll. They wanted me to dedicate few words to their “Sense of Spectacle,” so maybe you’re expecting to read a long list of over-the-top metaphors and grandiose yet undeserved adjectives to describe their songs. That’s not gonna happen. I’m not going to do anything even remotely similar - they wouldn’t want that. I’m not going to say that this is an album created through balls and ingenuity, an arrogant and tender artifact, full of urgent melodies, hymns about daily struggles and the same nervous verbosity as many UK-based bands from past decades (The Clash, Buzzcocks, Mekons, Zounds, Stiff Little Fingers, Television Personalities), or that they know how to squander with taste and impertinence the inheritance of some local heroes (Parálisis Permanente, Eskorbuto, Ilegales) or that even when they succumb to that fabled fatigue and their flamenco style comes out, they make it work. I won’t say that you should pay attention to the lyrics of these songs that are full of streets and nights, because, as in all the songs they’ve written up to this point, they sing about the classic problem of fear, disgust, boredom, and the lack of communication in current times, and they talk about these issues in a way nobody else is doing. I won’t say any of that, of course not, because they would never want that, but above all, because whatever you say they are, they are, and even worse. 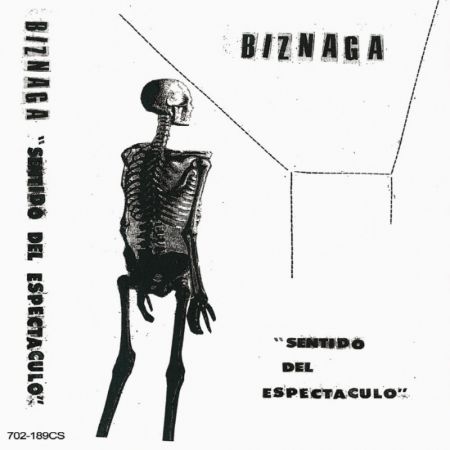