Vast Majority ‎– I Wanna Be A Number LP

Vast Majority was a teenage punk band (16, 17 years old) formed in early 1979 in Houston, Texas.
The original lineup was Merry Prankster (Chris Armeniades) on guitar, Damien Antisocial (John Svatek, RIP) on bass, Demon Alcohol (Billy Mandel) on drums, and Bergen Belsen (Scott Telles) on vocals. The band played with the main local punk bands of the period, such Really Red, Christian Oppression and the Guyana Boys Choir, later to become the Hates (right now, on Rave Up too!), AK-47, Legionaire's Disease, Huns and many more... The band goes to play their first and only studio session in 3/16/80. The result were three songs selected for “I Wanna Be a Number” EP, and other tracks later, released by EV records on “Sacred Cattle” compilation in 1993 (“Poor Sid/Duke is Dead”) and more material that you can hear on this definitive anthology of one of the most incredibly Texas punk rock band ever! Their music? Mmmhhhh, tryin' to imagine the sixties female garage band, The Shaggs with The Urinals attitude! 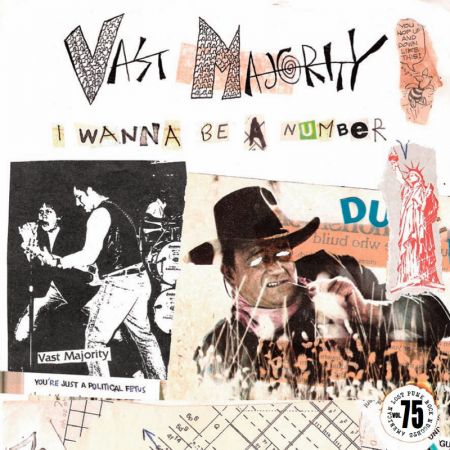